Discover the Caves of Nottingham

One aspect of Nottingham history may not be well-known to those who have only heard of the city in conjunction with Robin Hood - and that's the fact that the soft stone beneath the city is honeycombed with more than two hundred man-made caves!

The ridge upon which the city is built is made of a type of sandstone formally known as the "Bunter Pebble Beds", which were formed about 230 million years ago, during either the Permian or Triassic geologic periods.  The stone is hard enough to make a reliable building material, but soft enough to work with hand-held picks and chisels.

Unlike some other sandstone areas, Nottinghamshire's caves weren't created by flowing water.  For more than a thousand years, residents of the area have been carving homes and stables horizontally into the cliffs, and cellars and workshops vertically into the foundations of the city in order to create chambers which might be sturdier and drier, and certainly cheaper, than building structures above ground.  The first written mention of the caves is in the "Life of King Alfred", written by a monk in 900AD and calling the area "Tiggua Cobaucc", or "Place of Caves".

Many caves may have begun as wells, as the sandstone made an excellent filter for creating clear, cold water.  Unfortunately residents had little understanding of the natural porousness of sandstone, and many of the wells were soon fouled by nearby sewage and garbage pits.

However, once residents knew how easy the stone was to work, they began busily creating cellars, stairways, and rooms for a variety of other purposes.  Underground chambers were used for general storage, brewing and storing of ale, bank vaults, wine cellars, tanneries, live fish storage, and much more.  The County Gaol dug caves of its own to house prisoners, while a Castle Boulevard complex housed a chapel dedicated to "St Mary of the Rock."

The nature of the caves made them especially valuable to certain tradesmen:  blacksmiths, bakers and candlemakers could build hot fires without fear of their workshops catching fire, and without having to cover or damp down their fires every night as required by William the Conqueror's "couvre feu" or curfew orders.  Fishmongers and butchers built workspaces which took advantage of the cool temperature and relative absence of flies; likewise, the constant temperatures of around fifty three degrees Fahrenheit (twelve degrees Celsius) allowed maltsters to turn barley into malt year round, unlike their competitors in other regions who had to wait for winter time.

The pub known as "Ye Olde Trip to Jerusalem", rumoured to be the oldest pub in Britain, is half carved out of sandstone, and has a deep cellar as well.

As the town grew and prospered, old caves were sometimes blocked up, and often converted to other uses.  Some became simple storehouses, or vaults for storing the wool which was so popular in the local market; in many of these, formerly elaborate detail was hewn away to allow the chambers to serve new purposes.

Some caves were acquired by wealthy owners, who enjoyed working their whims upon the stone.  One such was converted by lacemaker Mr. Thomas Herbert into an elaborately carved summer house in 1856, with pillars, balustrades, arches and recesses, and windows with views over The Park and Meadows.  It was later converted into a grotto by the installation of chunks of petrified stone, but the roof has since collapsed.   Another cave, also owned by Herbert, has been dubbed the "Victorian Folly", or "Daniel and the Lion's Den", for an enormous carving on the back wall of the Biblical Daniel and six lions.  The rest of this underground fantasy is also intricately carved with pillars, arches, windows, buttresses, staircases and ornamental animals.

During the Second World War, more than eighty of the caves of Nottingham were pressed into use as air raid shelters.  Several ancient caves were opened up and connected by newly dug passages, and some new shelters were excavated as well, including a huge space beneath the Player's cigarette factory which could house 9000 people.  Much of the sand that was excavated during these operations went into sandbags for use in war time bunkers, both locally and abroad.  It was later discovered that one cave beneath the Nottingham Castle was secretly used for the extraction of radium and radon during the war, prompting some local outcry.

Visitors can now explore many of these intriguing caves which are open to the public.  The City of Caves beneath the Broadmarsh Shopping Centre is the largest, containing the Piller Cave & Tannery, the remains of Drury Hill street and a Victorian slum, Sam Hancock's pub cellar, an example air raid shelter, and several wells.   A Visitor Facility provides audio tapes for self-guided tours, and guides are available for schools and other group visits.

There are also fascinating displays at Nottingham Castle, the Galleries of Justice, Brewhouse Yard at the Museum of Nottingham Life. 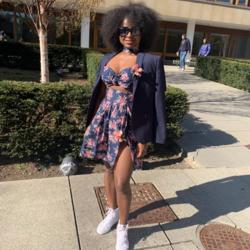 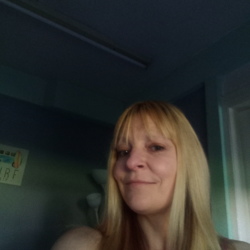 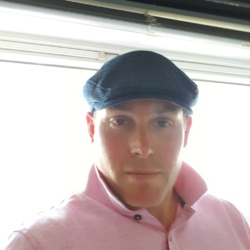 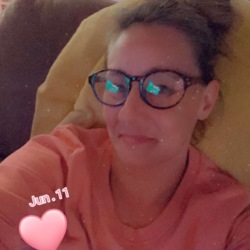 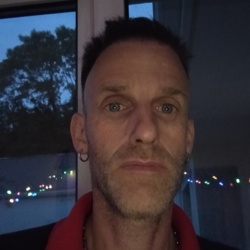 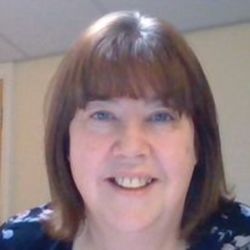